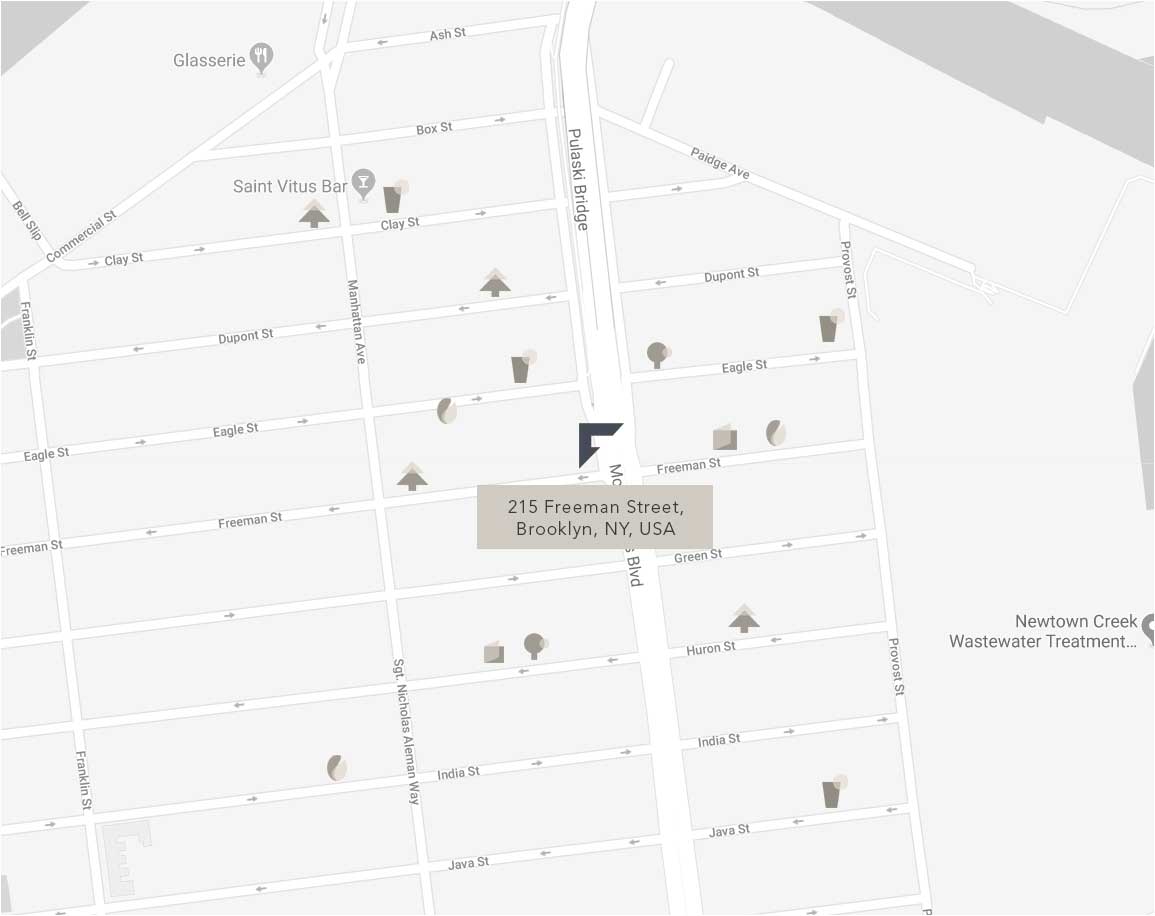 Described by 17th century visitors as stunningly beautiful, the relative isolation of this northernmost Brooklyn neighborhood caused Greenpoint to grow at a gentler, more deliberate pace than other neighborhoods - and that was a good thing. Slowly, industry moved into the area, bringing with it German, Irish, and Polish workers who would build the foundation for what Greenpoint is today: a neighborhood with an appreciation for great cuisine, cultural diversity, and an unbeatable view of the Manhattan skyline.

The same streets once inhabited by workers with dirt beneath their nails are now home to some of the trendiest bars in Brooklyn. A short stroll will take you past Sprintzenhaus, a massive beer hall with more than 100 craft brews, Saint Vitus, created especially for hardcore metal fans, and Bar Matchless, a laid-back watering hole with plenty of beers on tap and delicious food.

Come rediscover Greenpoint — you're just steps away from spots such as Paulie Gee's, Adelina's, Black Rabbit, Esme, and some of our personal favorites: Milk & Roses, The Moonlight Mile, and Greenpoint Fish & Lobster. Otherwise, stroll down Manhattan Avenue and explore Greenpoint's renewed quaint vibe for yourself! And train access couldn't be more convenient – easily walk or bike over the Pulaski Bridge and catch the 7-train one stop into Manhattan; or take the G-train just four blocks away!